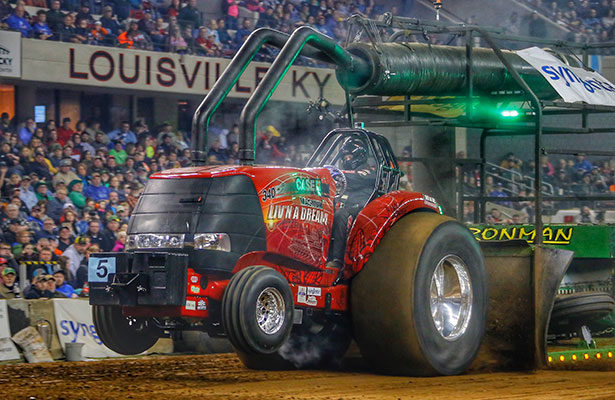 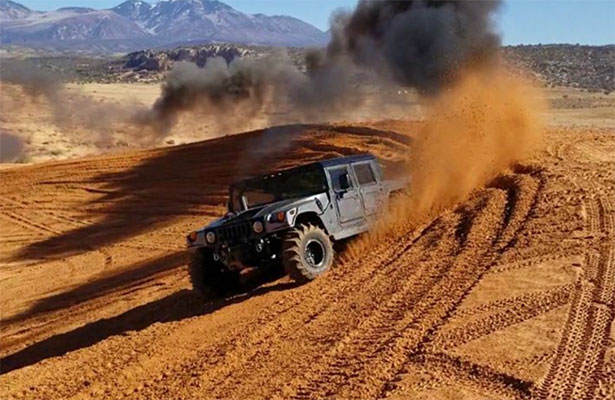 You won’t find better people than the team at ApexTurbo! They’ve built every motor in every tractor I’ve raced with since 2008 — and they will build every one I use until I decide I don’t want to race anymore.

Their team has been brilliant. They pay attention to detail, are forward thinking and innovative. They also possess the ability to change with the times to keep us out front.

Their level of professionalism is second to none and the sport of tractor pulling is better because of them. They definitely don’t get enough credit for the work they do but they will always get my business!

We added an ApexTurbo in 2020 to our John Deere 8345R Super Farm with an intercooler, which has a slightly different set-up than most NTPA tractors — and won 5 out of the 7 times we ran.

ApexTurbo was one of the key components that put us up front.

The team at Apex is always asking: “Where can we get horsepower next?” You cannot find a better group of people to work with!

The ApexTurbo generates a lot of torque and works well with my motor. It is a phenomenal turbo!

The team at ApexTurbo has always treated me well. No one outworks them and they are innovators, not just parts changers. They’ve helped me go from an average tractor to a very competitive tractor.

ApexTurbo has been a game changer for me. It has changed how I drive my tractor and what it is capable of achieving. The platform is very reliable with our set-up in addition to its strong performance.

It is more than just a part, it’s the people behind it, doing the research to improve the product. They think outside the box to get me to the next level, always willing to try new things to get me more power.

We’ve been working with this team for a long time. They work hard and the rates are very good. The customer service is always impeccable. We wouldn’t consider working with anyone else!

ApexTurbo has changed how I drive my pulling tractor and what it is capable of achieving. It is definitely more than just a part, it’s the people behind it, doing the research to improve the product.

The ApexTurbo has been a game changer for me. It is hands down the most advanced turbo that generates more air flow. It has been very reliable with our set-up in addition to its strong performance.

When we set out to build the ‘Baddest Hummer on the Planet’ we knew we needed some help — and the guys at ApexTurbo did not let us down! They build some amazing turbos, with some crazy innovations — and that’s why it’s the only turbo we use on all of our builds. ApexTurbo’s  knowledge and guidance, has been instrumental in pulling this build off.